What are the classifications of transformers?

Maybe you have seen only one, two transformers, in fact the transformers are different in accordance with the application field, and there are many categories.

1, according to the phase points:

2, according to the cooling method:

1 Do test transformers: Of course, the air convection is carried out, of course, cooled or increased from the center of centrifugation, mostly used in multi-storey buildings. The charges of the toll site and some lighting fixtures. Electronic circuits such as small volume transformers.

3, according to the purpose:

1 Power Engineering Transformer: Used for the liter of the power transmission system software, down the working voltage.

3 Experimental transformer: can cause 髙 pressure to conduct an alternating voltage test of power distribution equipment. 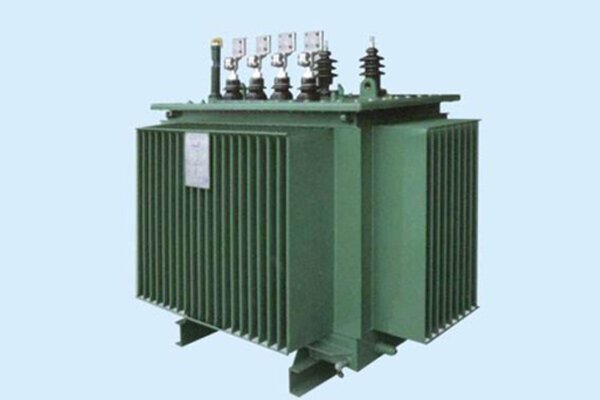 4, according to the form of windings:

3 Auto-transformer: a power system for connecting a different current. It can also be used as a general variable pressure or transformer.

5, according to the form of the core:

0
变压器变压器厂家变压器报价
Article website: http://en.cnhybyq.com/news/466.html
The last: How to measure how oil immersed transformer oil temperature?2021-09-16
Next up: Do you know the type of coil of the power transformer?2021-09-16